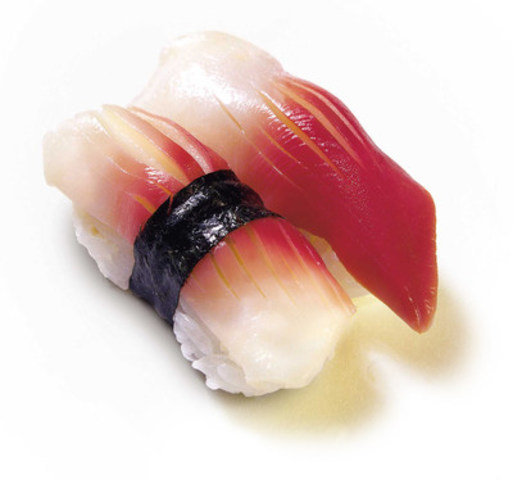 "Today’s investment is good news for local jobs, domestic seafood processing capacity and those looking for the very finest wild-caught surf clams from Atlantic Canada," says Mr. Smith. "With this investment, Clearwater will continue to expand the export market for wild-caught Canadian seafood and build on its global leadership in sustainable seafood excellence."

Arctic surf clams are very popular in sushi in Japan, China and South Korea, where they are known as hokkigai or bei gei bei. These new investments will enable Clearwater to better serve its traditional customer base while expanding distribution to new markets especially in Europe where sushi consumption is growing rapidly.

"Through investments in these facilities and communities, Clearwater will increase production, create quality employment and new and innovative product formats to drive global growth of Arctic surf clams," added Mr. Smith. "These investments are the latest step in Clearwater’s strategy to build the world’s most extraordinary, wild seafood company, proudly pioneered from Atlantic Canada. It begins with respect for the oceans, ongoing investments in science, innovation and vessels, as well as responsible, well-managed harvesting practices. This is further enhanced by worldclass processing, marketing and sales, to create a true export success story all Atlantic Canadians can be proud of."

Provincial representatives welcomed the announcement. "As MLA for Glace Bay, this is great news for our community," said The Honourable Geoff MacLellan, Minister of Transportation and Infrastructure Renewal. "This investment will have a positive economic impact in our region with new full-time and seasonal jobs."

In 2015, Clearwater welcomed the Belle Carnell, a $65 million state-of-the-art vessel and the most advanced of its kind in the world, to meet global demand for Arctic surf clams. It also recently announced an additional $70 million investment to replace an aging clam harvesting vessel with another new state-of-the-art factory ship that will deliver additional productivity and efficiency gains to Clearwater’s clam fleet.

Clearwater and the Arctic surf clam fishery:
Clearwater is one of North America’s largest vertically integrated seafood companies and the largest holder of shellfish licenses and quotas in Canada. It is recognized globally for its superior quality, food safety, diversity of species and reliable worldwide delivery of premium wild, eco-certified seafood, including scallops, lobster, clams, coldwater shrimp, langoustines, crab, whelk and groundfish.

Clearwater developed the Arctic surf clam fishery in the mid-1980’s, purchasing all three licenses over the history of the fishery in DFO-approved transactions. The Company pioneered the product and market development for this new species by investing over $200 million in vessels, licenses, plants and market development over the years. Today, Clearwater’s surf clam operations contribute over $70 million annually to the Atlantic Canadian economy including payroll and purchases of goods and services, and year-round employment for more than 400 Atlantic Canadians. The company continues to innovate and expand the market for surf clams. 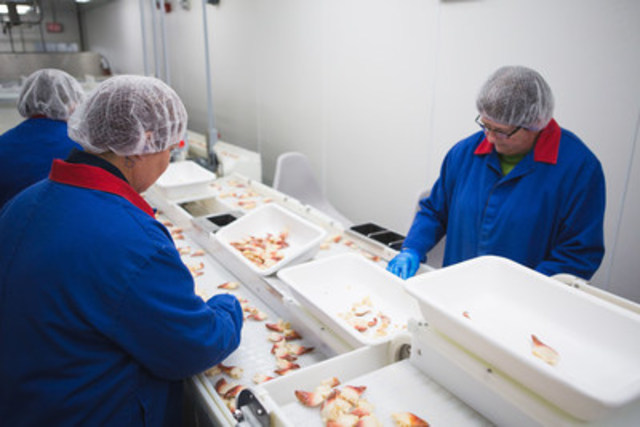 To view this news release in HTML formatting, please use the following URL: http://www.newswire.ca/en/releases/archive/February2017/07/c6753.html