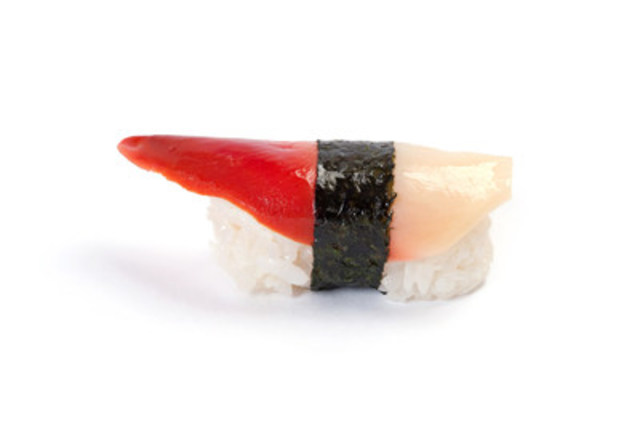 NEW! Norway Lobster
Prized for its delicate flesh and sweet, succulent taste, Norway Lobster originates from the cold, clear waters surrounding the United Kingdom. This Scottish delicacy is gaining popularity across restaurants throughout North America and is now available in a variety of different formats, including Shell-on Tails, Hand-peeled, Deveined Shell-off Tails and Tail Clusters. The culinary versatility and elegant flavor of Norway Lobster make it an excellent substitute for North Atlantic Lobster and Shrimp, especially in seafood pasta dishes, soups and chowders, and as a protein topper.

Arctic Surf Clams are blanched and individually-quick-frozen (IQF) onboard Clearwater’s vessels within an hour of harvesting. After arriving at Clearwater’s processing facility, clams are sorted, size graded and rigorously quality control tested before being packaged in a variety of formats. Clearwater is the primary global provider of Arctic Surf Clams.

About Clearwater
Clearwater is one of the world’s largest vertically integrated seafood companies and the largest holder of shellfish licenses and quotas in Canada. It is recognized globally for its superior quality, food safety, diversity of species and reliable worldwide delivery of premium wild seafood, including scallops, lobster, clams, coldwater shrimp, Norway lobster, crab, whelk and groundfish. 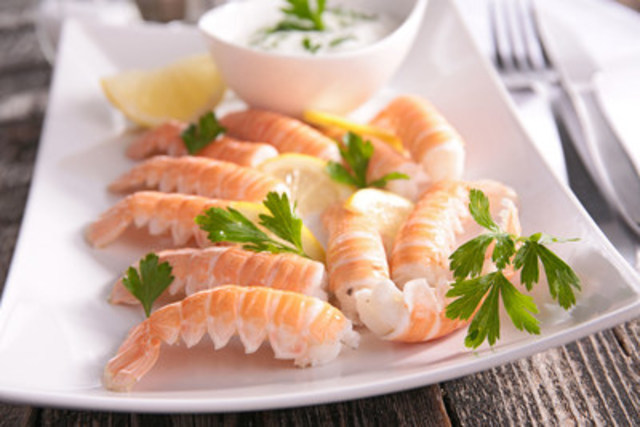